Thinking about bacteria as multicellular organisms

What do colony patterns mean? - presented at a Mathematical Biosciences Institute meeting, October 13, 2008

Bacteria are small but not stupid: cognition, natural genetic engineering and sociobacteriology, Studies in History and Philosophy of Biological and Biomedical Sciences, 38 (2007) 807–819  - based on a lecture presented to a workshop on Philosophical and Social Dimensions of Microbiology, University of Exeter, July 2006 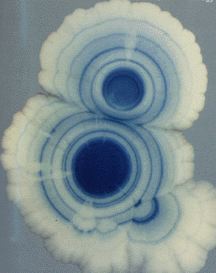 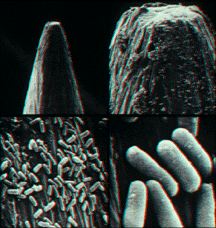